Teotihuacan Diaries: Pyramid of the Sun 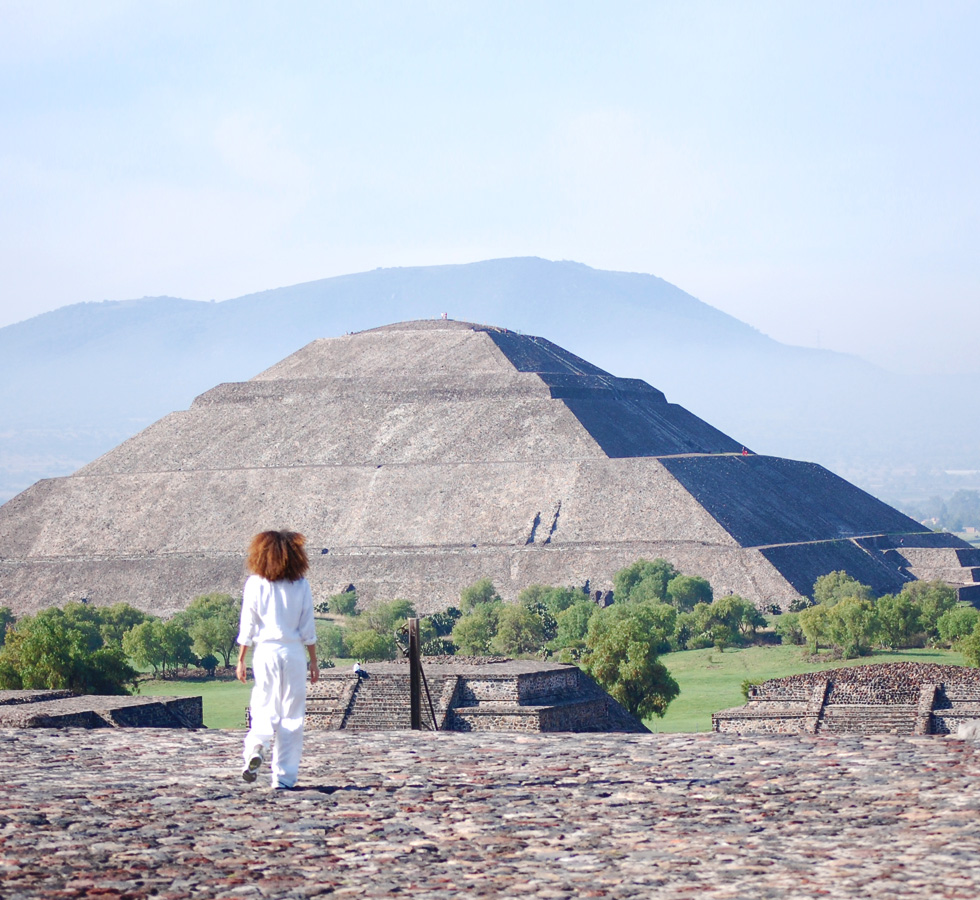 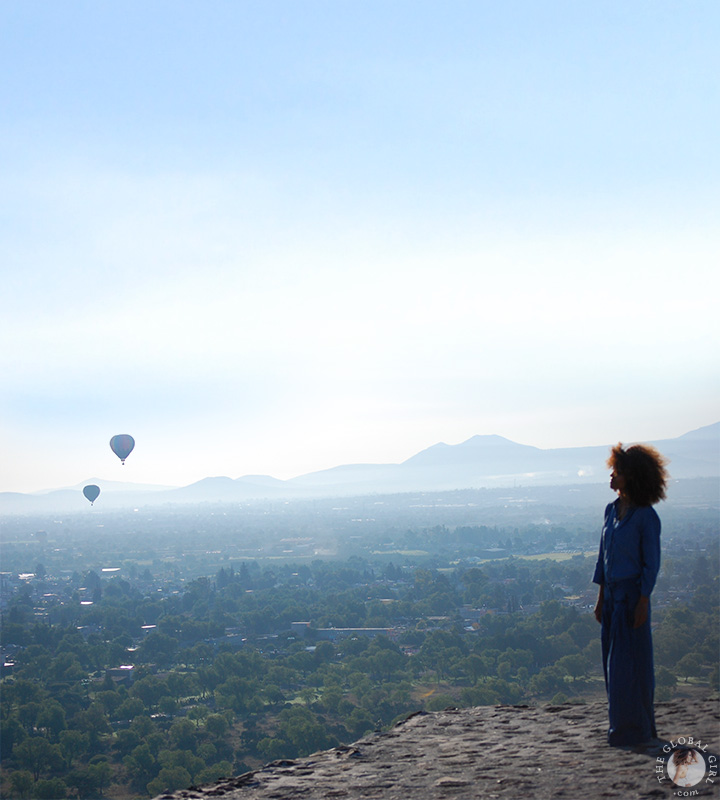 Though I am physically back in Los Angeles, I haven’t quite landed yet.

My unplanned escape to Mexico turned into one of the most powerful and memorable trips to date. Right up there with the holy city of Varanasi, India and my Himalayan adventures, for reasons you will soon discover as I post mementos from some of my Mayan explorations. My head and heart are still spinning with the sights, scents, sounds and flavors I encountered during my trip and I still am deeply haunted by the majestic beauty of Teotihuacan where I spent several magical days, struck with awe at the magnificence of “City of the Gods”.

There are truly no words that can adequately convey the overwhelming emotions and deep reverence I felt walking on such sacred grounds. And I’m afraid, it’s also quite impossible to attempt to capture photographically the energetic power and magnificence of these architectural wonders.

As I walked along the palatial ruins at Teotihuacan, I experienced the strangest déjà vu. What’s even stranger is that until a few weeks ago I was totally unaware that pyramids even existed only one hour’s drive from Mexico City! Although, I am passionate about sacred geometry I never really had planned on visiting archeological sites in general and pyramids in particular. Egypt has been in my travel plans for a while but without any particular sense of urgency.

Then about six months ago, I received a very unusual gift. I came into possession of several amazing crystals from the Great Pyramid of Giza. Shortly after that a series of uncanny synchronicities started popping up and everywhere I looked I saw pyramids. They were cropping up literally everywhere, including in the form of inexplicable pyramidal light formations that started appearing in my fashion photographs (you might have noticed them in pics 3, 8 and 12 from the top). Needless to say these “signs” were getting unusually insistent and quite impossible to ignore, until it felt simply weird not to book a flight and pay a visit… So I did. Not knowing quite what to expect…

Let me put it this way, I was not disappointed.

To make the experience even more special, I traveled luggage free. Meaning no clothes (figuratively speaking of course, only the bare minimum). And I treated myself to a healthy dose of digital detox: no computers, texting, emails, instagram, and the rest. I wanted to be 100% present to the experience. Everything flowed heavenly to the exception of my unexpected canine escort! I was planning on traveling solo but this funny team of “pyramid dogs” (pic eleventh from the last) decided otherwise and were following my every moves day after day as I explored the Mayan Ciudadela. 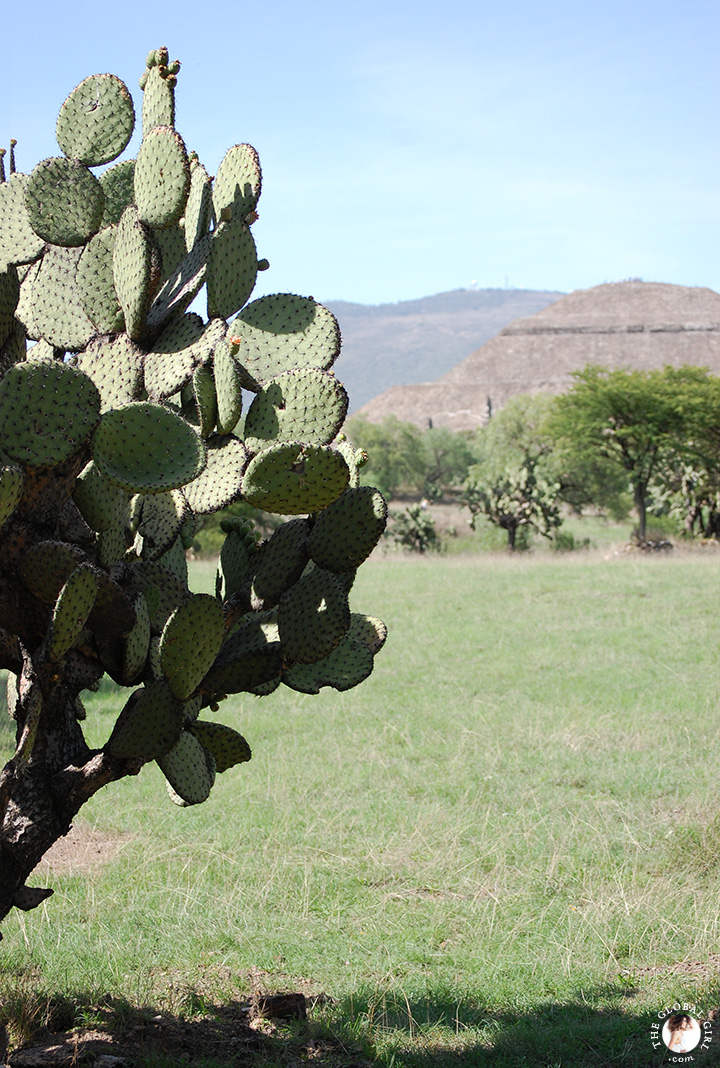 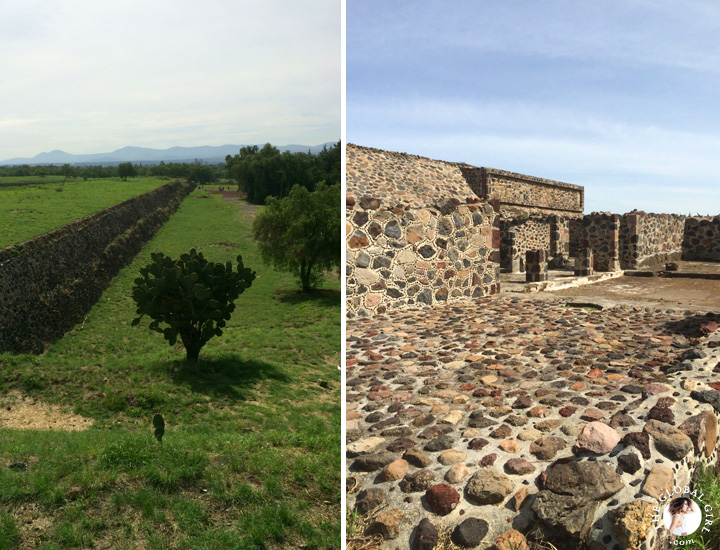 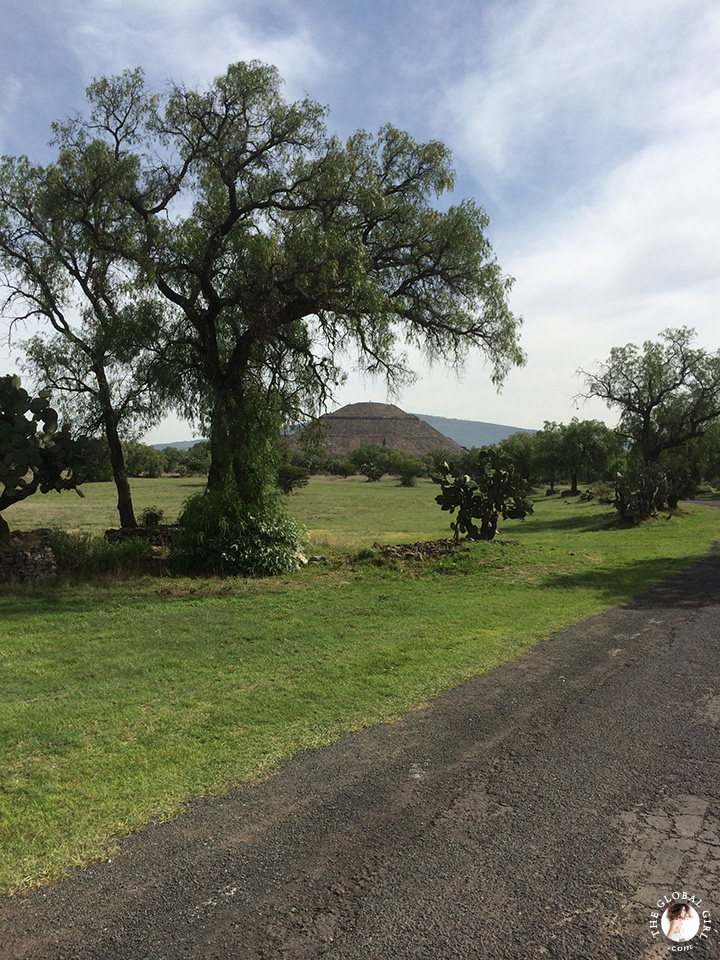 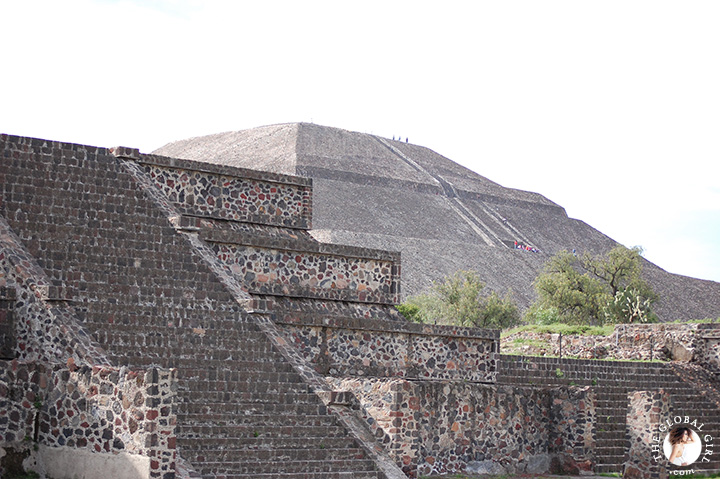 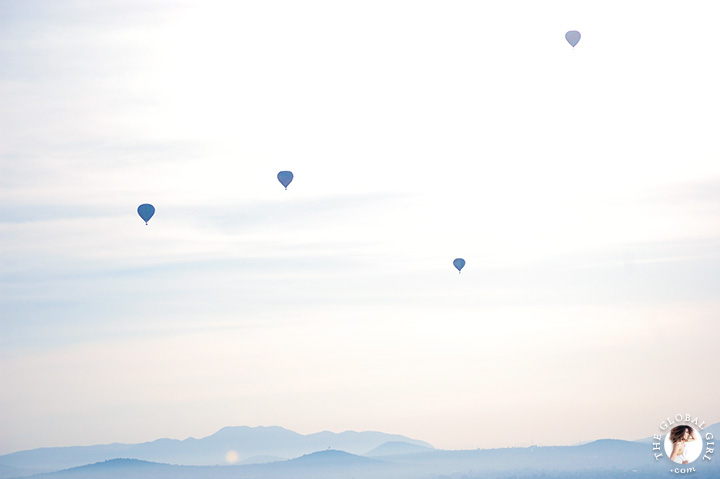 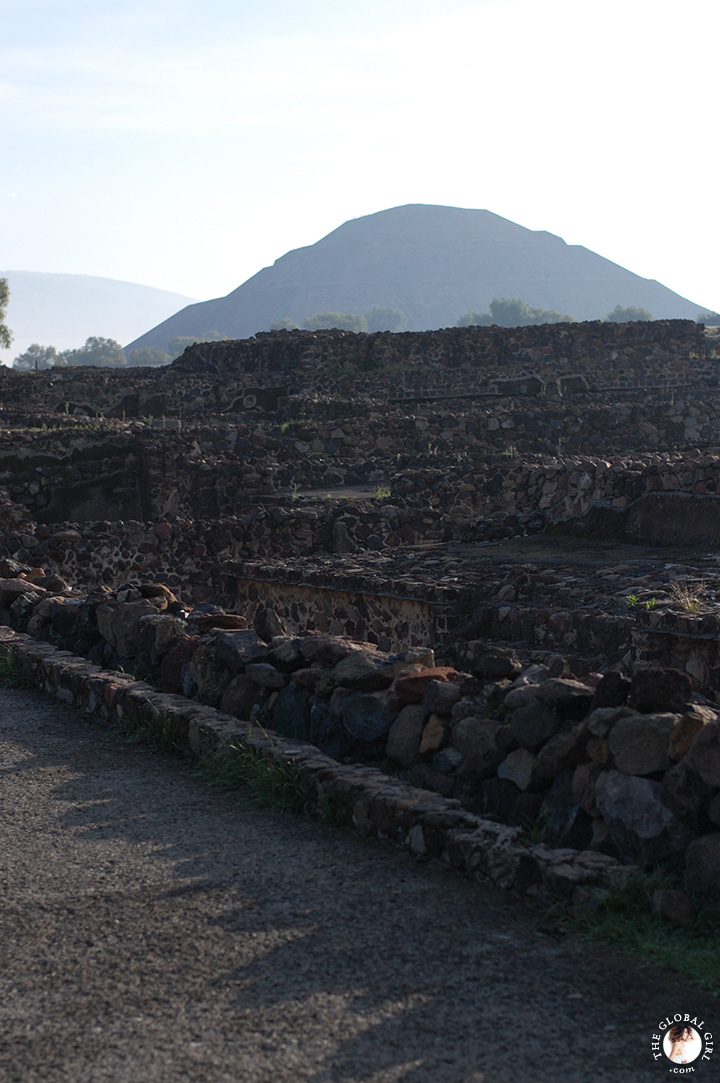 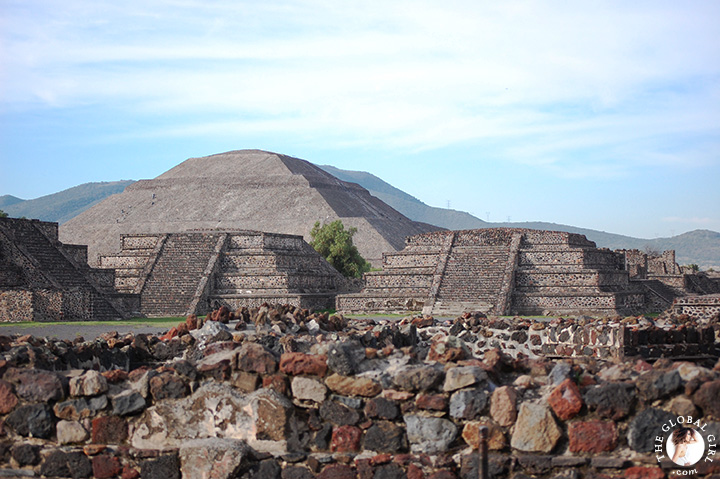 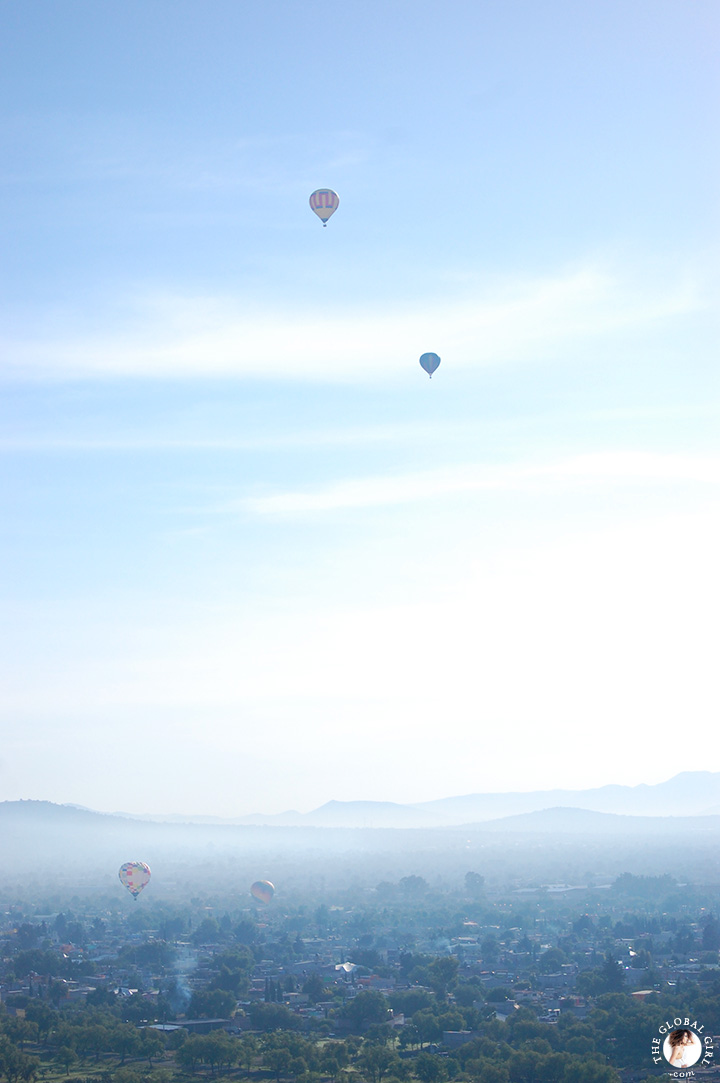 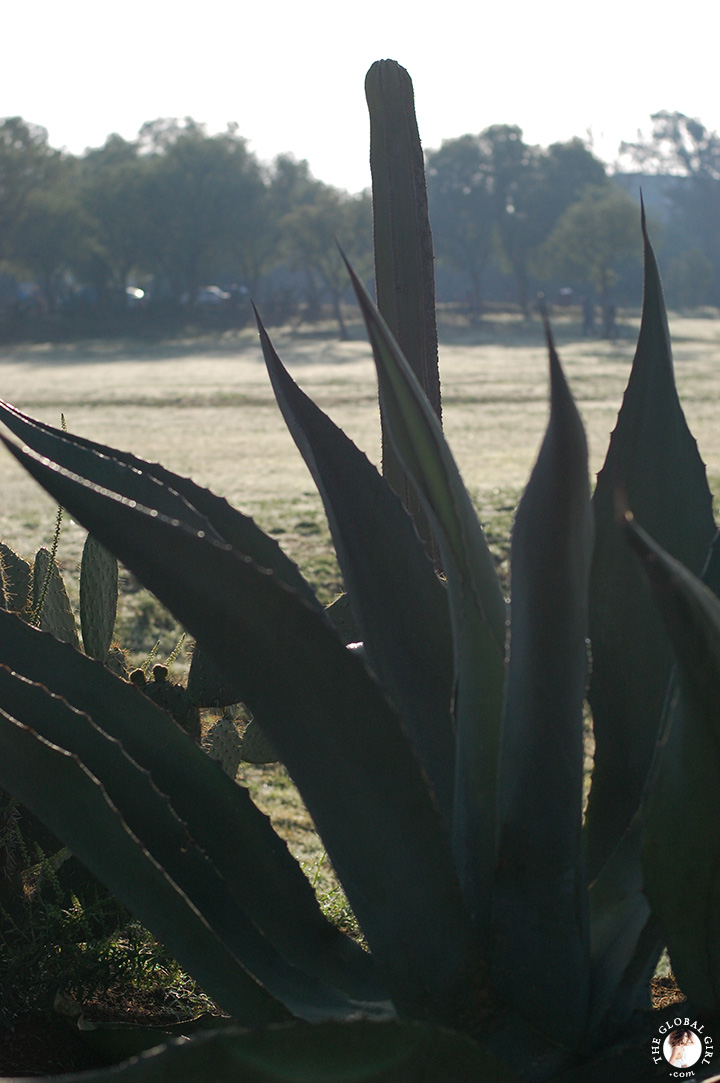 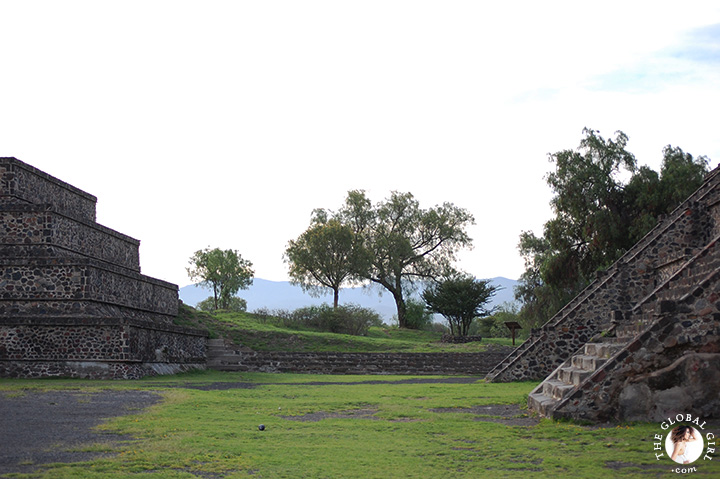 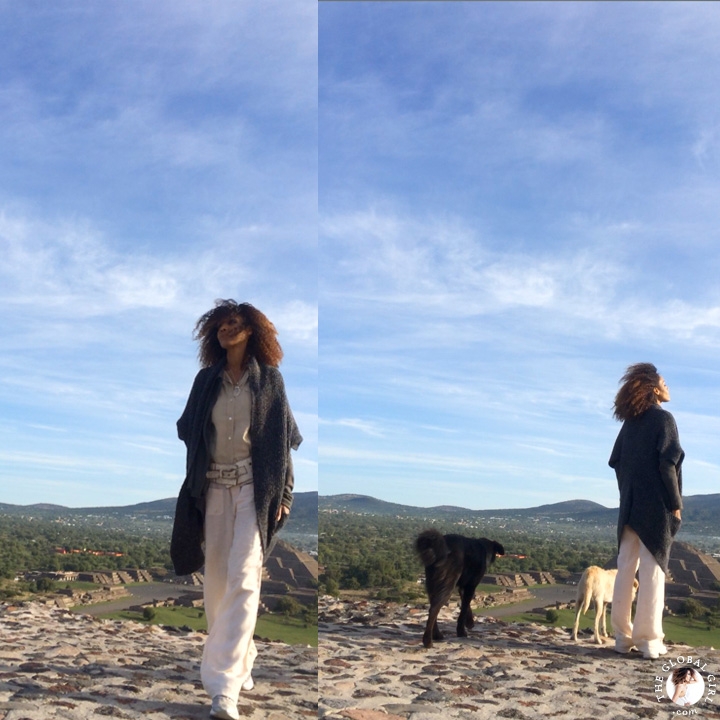 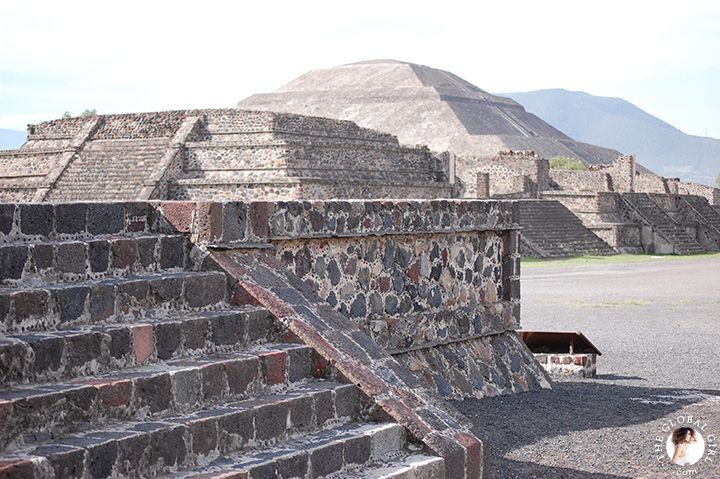 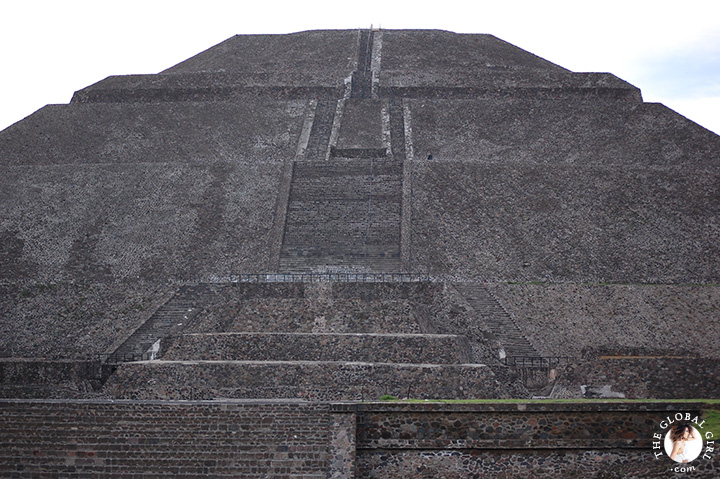 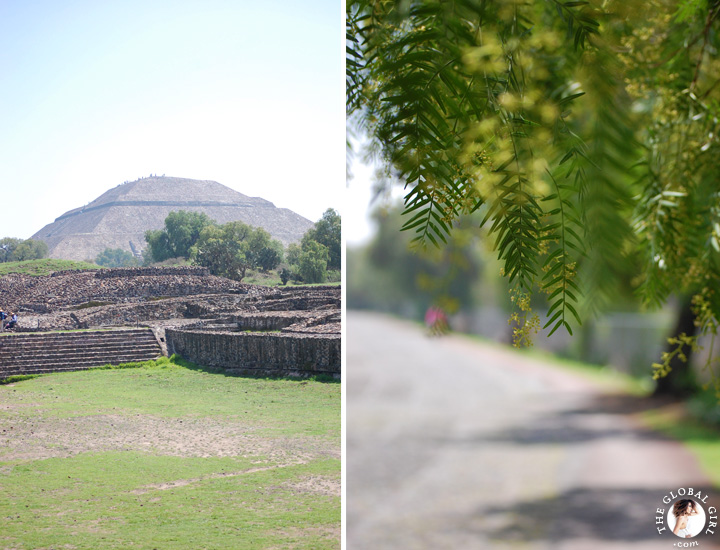 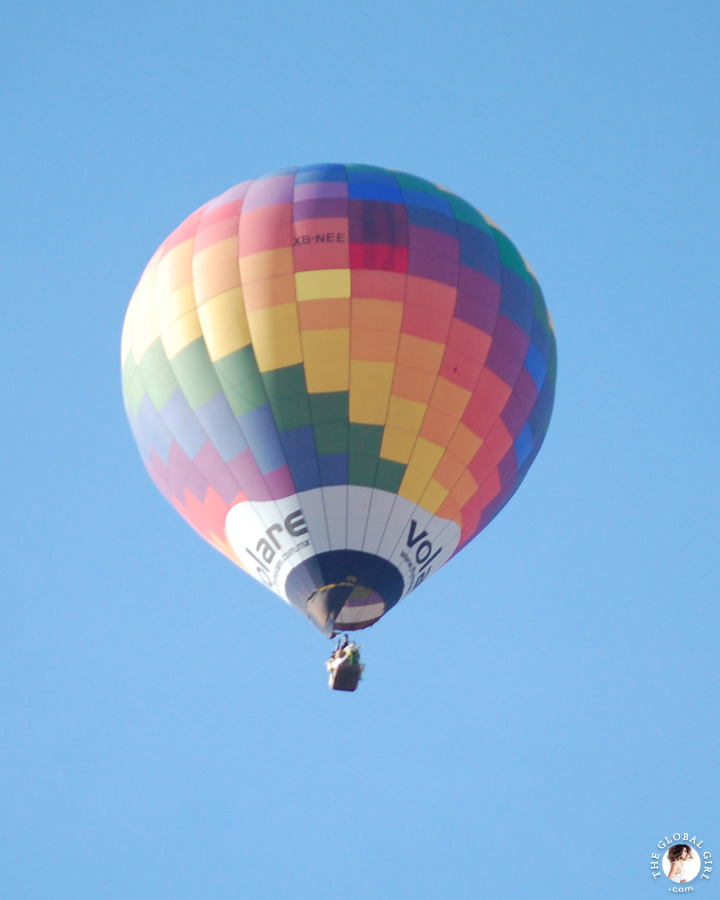 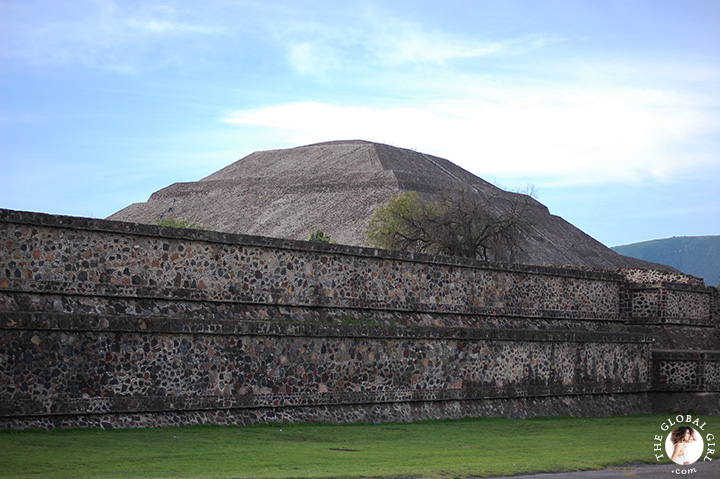 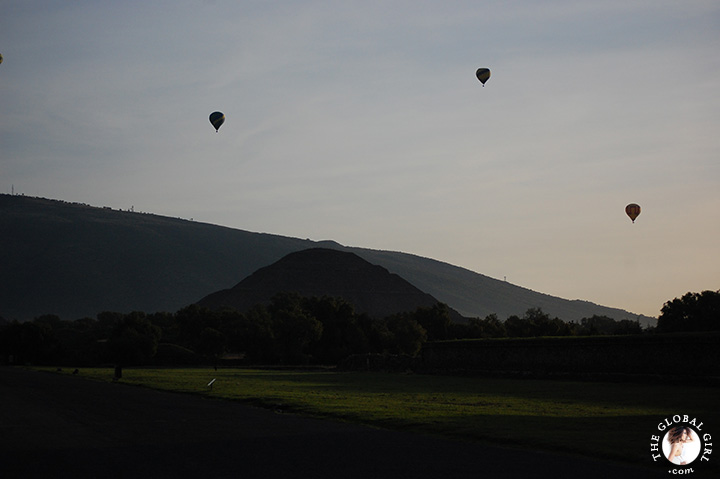 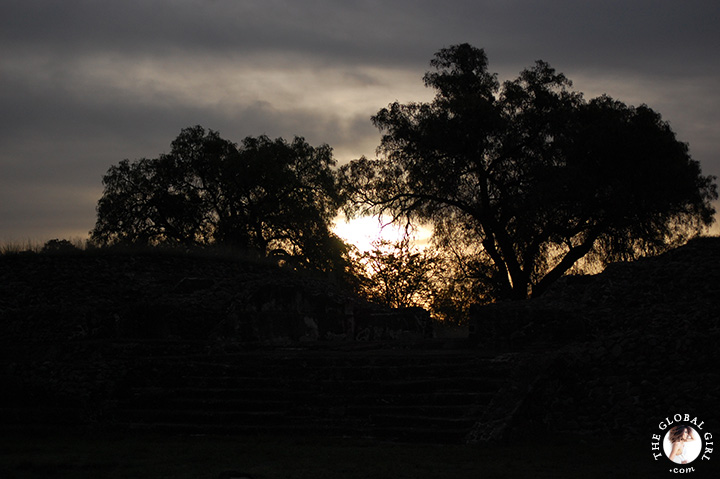 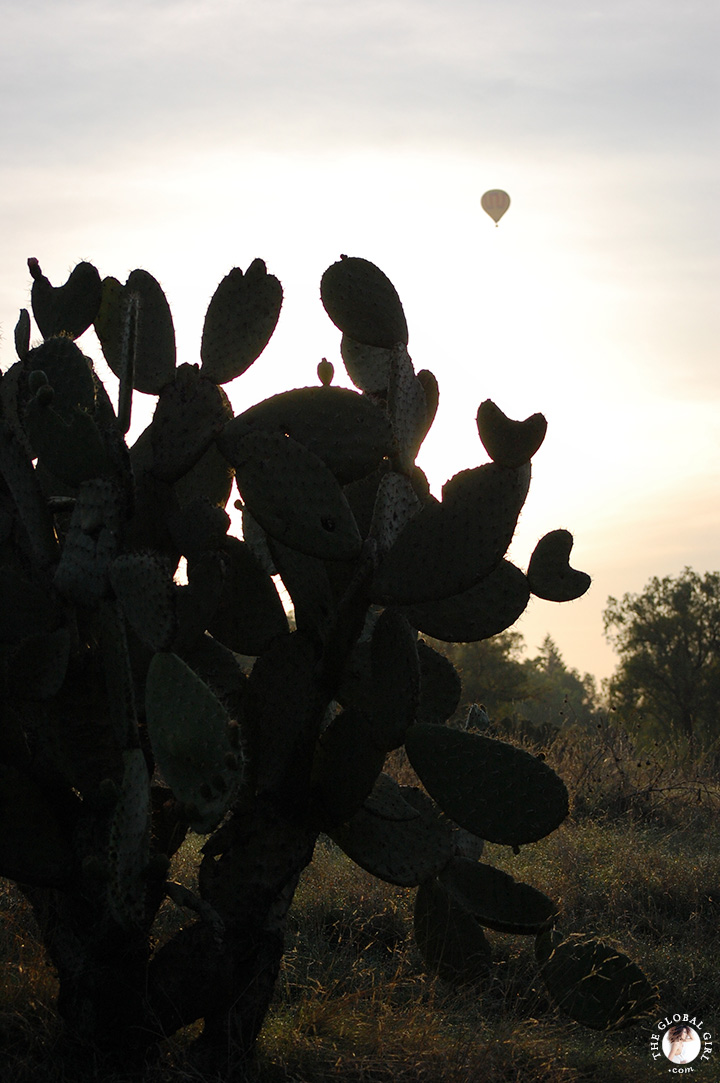 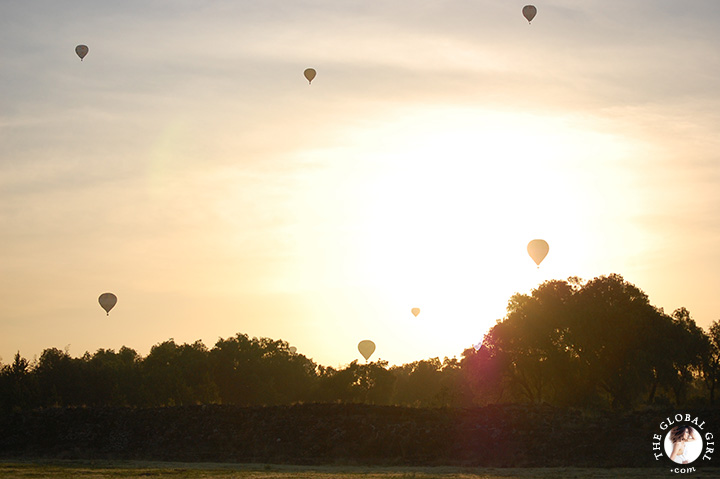 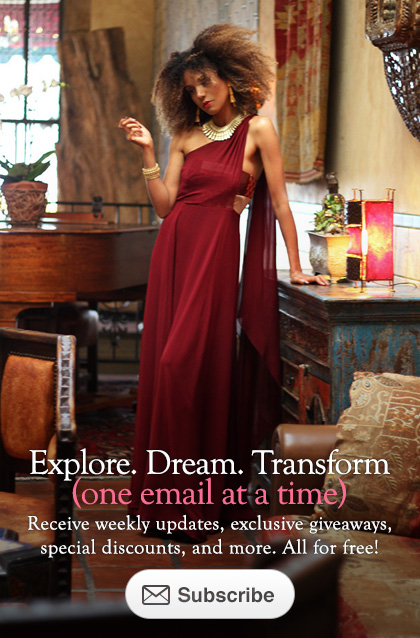 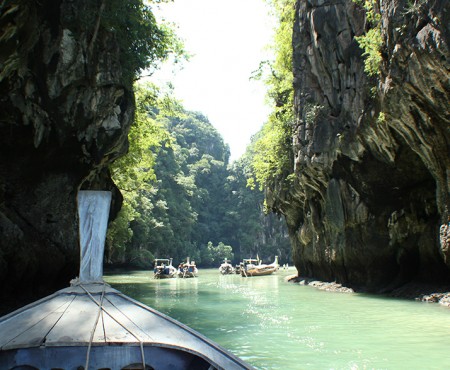 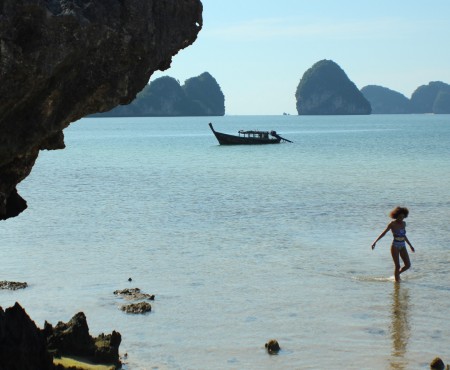 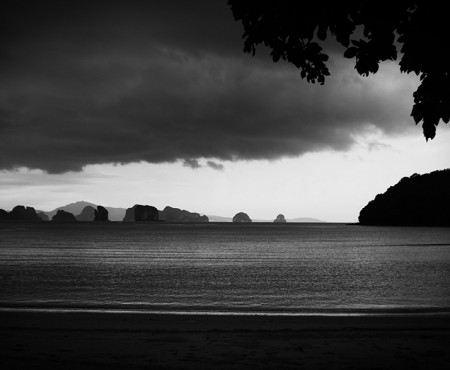 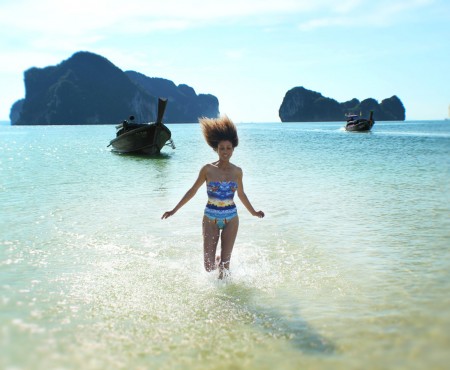 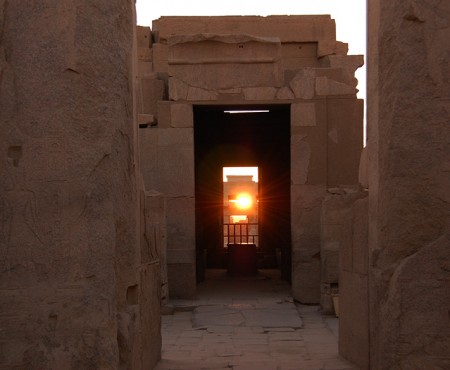 23 thoughts on “Teotihuacan Diaries: Pyramid of the Sun”